TAN 1 Housing Target – Have Your Say! 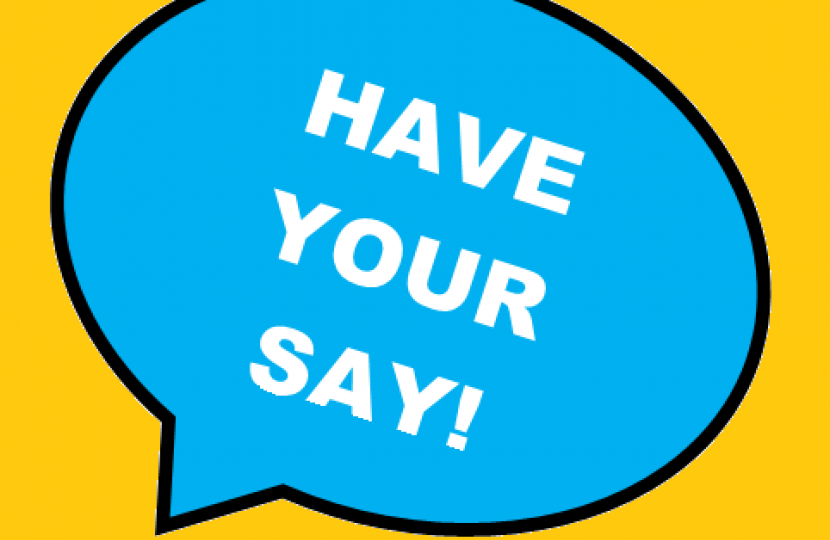 Aberconwy AM, Janet Finch-Saunders, is urging local residents to have their say on controversial housing figure targets currently enforced by the Welsh Government.

Locally, the issue has come to a head recently, as the figures were used in key supporting arguments for the proposed development of 110 houses on greenfield land in Deganwy – an application which received over 1,300 objections, and is currently awaiting an appeal inquiry.

“The top-down approach by the Welsh Labour Government in forcing through changes to how housing land supply is calculated in 2015 was a concern for many at the time. Indeed, 79% of local authorities had actually objected to this, yet the Labour ministers ploughed ahead.

“Now, after much public outcry over specific planning applications and the way in which planning officers are being forced to weigh up different parts of the planning guidance, the Cabinet Secretary has opened up a consultation – considering a temporary halt to such pressures being places on planning authorities.

“Whilst in the very short term, I am pleased at this temporary measure, I do feel that it still does not go far enough to secure of precious greenfield sites in the future.

“Having publically called for a reversal of this guidance, and having spoken up in Committee to demand a Plenary debate on this issue, I would like to see the housing land supply calculation methodology reversed – back to much more realistic and sensible levels – not just this temporary measure.

“The proposals are out for consultation now. Details can be found online, or by contacting my office, and I would urge anyone who really cares for our countryside and communities to contribute to this. Housing need figures must be fair, reasonable and accurate – and should not threaten our precious greenfield land.”

The consultation is available here: https://beta.gov.wales/technical-advice-note-temporary-dis-application-of-paragraph-6-2

Attached: Janet’s submission to the consultation.

Janet’s office can be contacted at: 0300 200 7454 or by emailing janet.finch-saunders@assembly.wales.