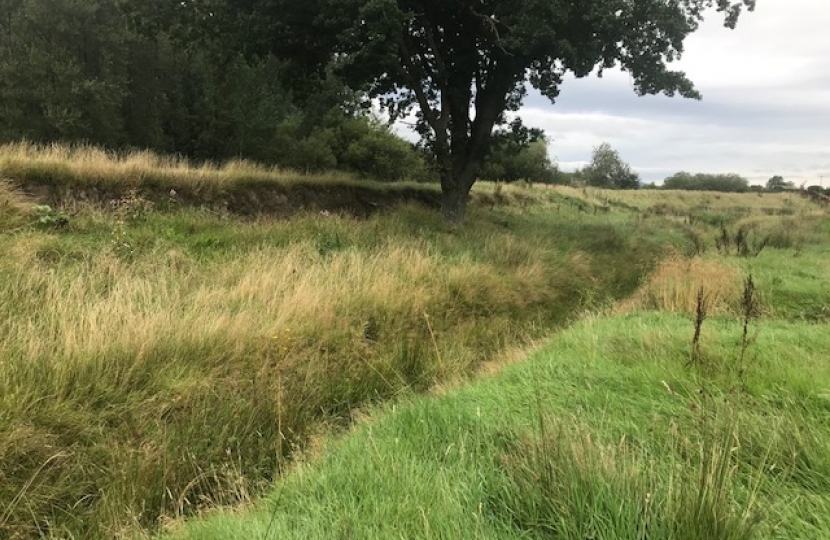 The Member of the Welsh Parliament for Aberconwy and the Welsh Conservatives’ Shadow Minister for Climate Change, Energy, and Rural Affairs – Janet Finch-Saunders MS – has today (11 January) welcomed the news that NRW have agreed to a full annulment of Conwy Internal Drainage District (IDD) drainage rates for those payers behind the Tan Lan Embankment.

Drainage districts are typically found in low-Iying land. The annulment decision follows a hard-fought campaign by Mrs Finch-Saunders, who made multiple formal representations over many months so as to petition for this outcome.

Commenting on the positive outcome for local farmers, Janet said:

“I am most pleased that my campaign for a 100% annulment of IDD drainage rates for those behind the Tan Lan Embankment has resulted in a positive outcome for those local residents involved.

“It has long been my belief that only a full rates annulment would adequately reflect the costs that these local land custodians have shouldered as a consequence of recent works to the Tan Lan Embankment.

“I wish to applaud the important flood defence work that these local farmers have undertaken following NRW’s decision to refuse maintenance until the conclusion of their viability study. Importantly, their hard graft over recent months ensured that this defence was readied for the wet winter months.

“Whilst I certainly welcome this positive resolution to the local IDD rates concern, I wholeheartedly commit to ensuring that NRW are held to account for their ditch clearance responsibilities along the river Conwy.

“As I said last week, I find it scandalous that NRW did not arrange a meeting of the Conwy Valley IDD Advisory Group following the devastating floods after Storm Ciara last year. I genuinely believe that the team at NRW have good intentions, but are regularly overwhelmed.”