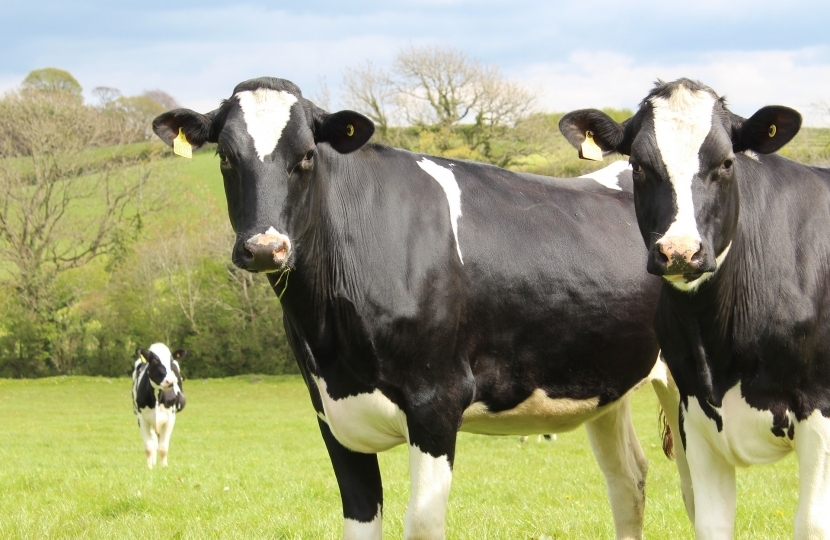 The Welsh Conservative Shadow Minister for Climate Change, Energy and Rural Affairs – Janet Finch-Saunders MS – has today (December 16) called for greater detail on the Welsh Government’s White Paper on Agriculture in Wales. This White Paper sets out a series of proposals which is designed the way for an Agriculture (Wales) Bill to be introduced in the next Senedd term.

“Whilst I am pleased that the Welsh Labour-led Government has finally seen that Brexit is a real opportunity to bring tangible benefits to Welsh Farmers, allowing us to develop a system of agricultural support which is specially tailored for Wales, I do have to question why this work was left to the very last minute when the first Brexit and our land consultation was in 2018.

“The Welsh Government’s dithering means that it will now bring in an Agriculture (Wales) Bill in the next parliamentary term. To leave this crucial piece of public policy to the last minute of the Parliamentary Term, when we’re about to leave the EU, only adds insult to injury for farmers.

“Considering the time that has elapsed, I am astounded in the lack of substantive detail in this document. Urgent clarity must be provided on proposals for how the new payments will be calculated and delivered, how its new enforcement regime will work and what targets will be brought forward for the simplification of data collection and monitoring.

“I am sorry to say that this White Paper currently stands as a concerning echo of Welsh Labour’s most recent consultation, which also lacked sufficient detail and raised a number of serious questions regarding how the new scheme will work in practice.

“The Welsh Conservatives have consistently called for more detail about how the bespoke support for every farm will work and whether this will result in extra bureaucracy for farmers. This may mean that farmers are not able to deliver the projects that are expected of them, meaning the aims of the new scheme will remain unfulfilled.