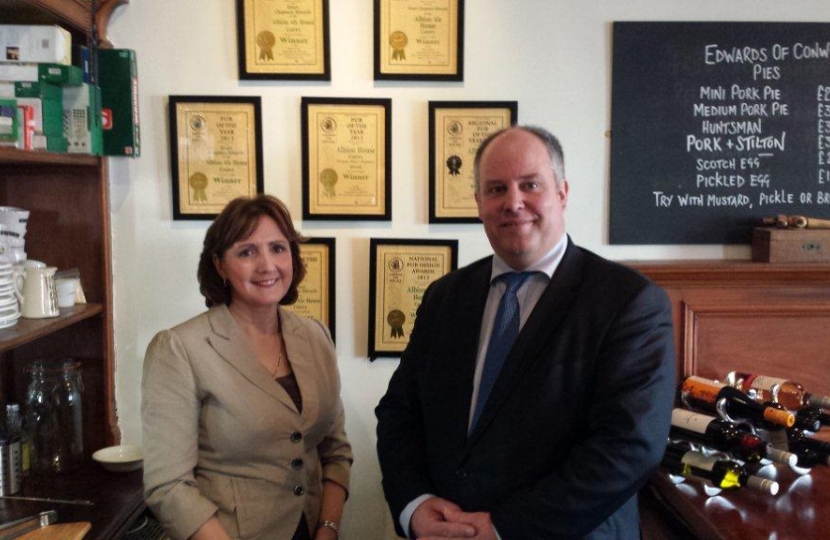 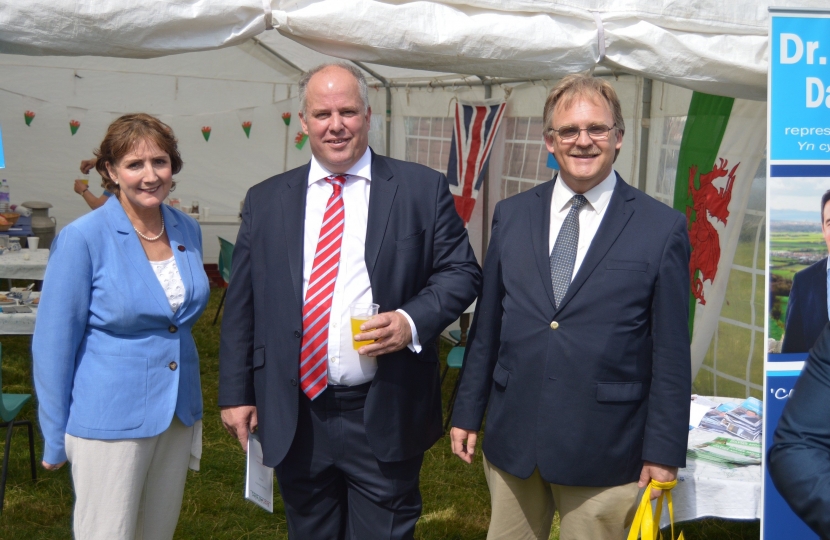 Responding to the resignation of Andrew RT Davies AM as Leader of the Welsh Conservative Group in the National Assembly for Wales, the Assembly Group Chairman, Janet Finch-Saunders AM, said:

“Andrew has been a fantastic Leader for the Group – admired and respected across Wales for his foresight and honestly.

“A passionate campaigner, and a strong voice in the National Assembly for Wales, he has guided the Welsh Conservatives in the Bay with a confident hand during his time as Leader.

“On a personal level, Andrew could make anyone feel important. As a Leader, he was a hardworking, 7 days a week, 365 days a year kind of person, and never thought of himself as being above anyone.

“Wales has lost a very robust opposition Leader – not afraid to scrutinise the Welsh Government, and no more so than in recent months when he has single-handedly, on occasion, shone a light into the horrendous bullying allegations within the welsh Government leading up to the sad death of Carl Sargeant AM.

“I look forward to continuing to work with him as he continues in his role as Assembly Member for South Wales Central.”

Following a meeting of the Party Board on Friday, nominations have now opened for the Leadership.