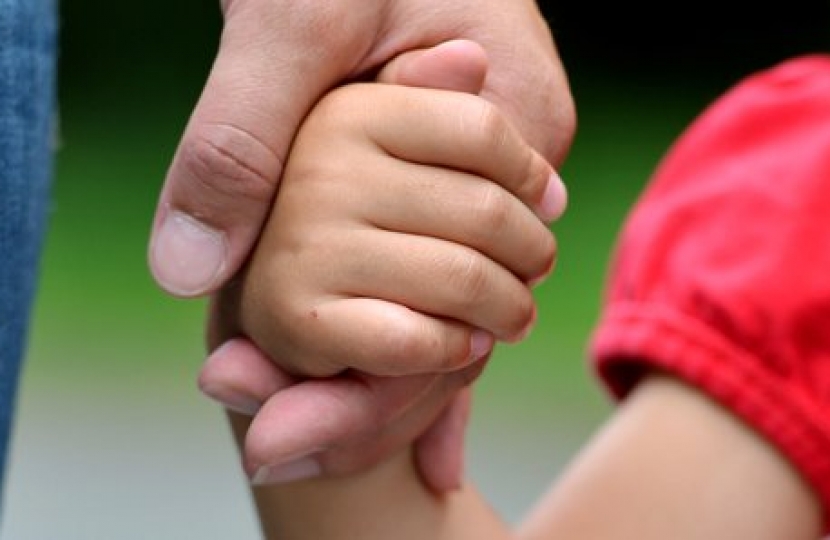 Wales is a step closer to having a "smacking ban" as the Welsh Government is putting forward legislation to the Assembly.

Wales would join 54 other countries which have already banned physical punishment of children including Greece, Latvia, and Sweden.

The bill would remove the legal defence that smacking is a "reasonable punishment", and if passed would be the first divergence of criminal law between Wales and England.

Deputy Minister for Health and Social Services, Julie Morgan, said: "What may have been deemed as appropriate in the past is no longer acceptable.

The "smacking ban" is supported by a number of charities including the NSPCC.

Viv Laing, head of policy at NSPCC Cymru, said: "It's wrong that children in Wales have less protection from assault and that a legal defence, which does not exist when an adult is hit, can be used to justify striking a child.

"Closing this loophole brings Wales in line with dozens of countries across the world and is simply about fairness and equality for our children."

However, the plans do not have universal support with a poll in 2017 finding only 50 per cent of respondents believing it would protect children.

The Welsh Conservative's Shadow Minister for Children, Janet Finch-Saunders, is opposed to the plans: “A major factor casting doubt on whether the Welsh Government’s ban would actually result in its stated aim is the question of how a smacking ban would be enforced.

“For the Welsh Government to have the positive impact it is aiming for, it would have to police family homes, and expect school teachers and others to report every allegation made by a child for investigation by relevant authorities.

“Whilst I welcome the attention given by the Welsh Government to children’s rights, the smacking ban is ill-conceived and a step too far."

The bill will now be scrutinised by AMs, and if approved could become law by 2020.