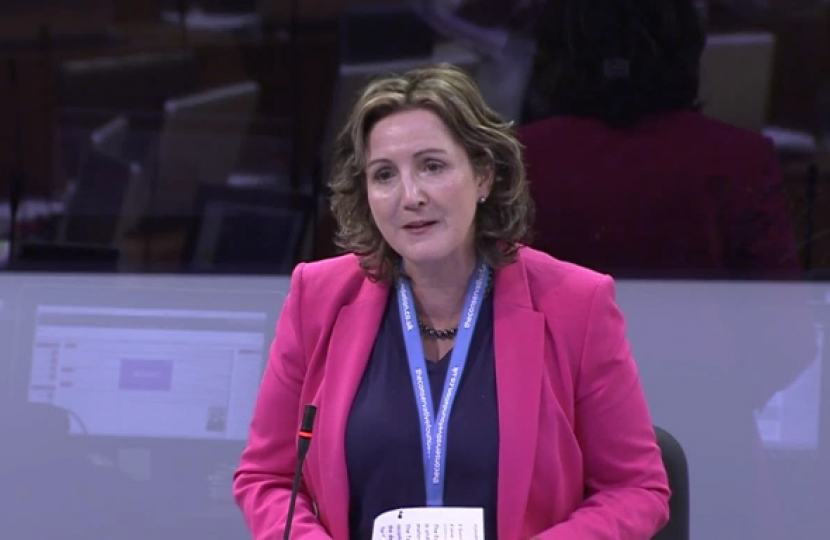 Speaking after it was revealed that the £500 bonus for care workers in Wales is subject to tax and NI deductions, Janet Finch-Saunders – the Shadow Social Care Minister – said:

“This is an expensive mistake by the Welsh Labour Government, and one likely to dishearten some of the most dedicated and tireless people working in Wales.

“Welsh Ministers clearly rushed the announcement out because they were having a bad news day for failing to test care home staff and residents.

“The Welsh Government – and its Health Minister – really should have checked the tax status of these payments before making such a quick announcement, because the decision to tax these payments was made by HMRC – not the UK Government.

“The Welsh Government still has hundreds of millions in unallocated funds provided to Wales as a result of the UK Government’s response to the pandemic, it should use these to cover the cost of any deductions from care workers’ pay packets as a result of this foul-up.”