Welsh Government Slammed for Leaving Farmers Out of Pocket 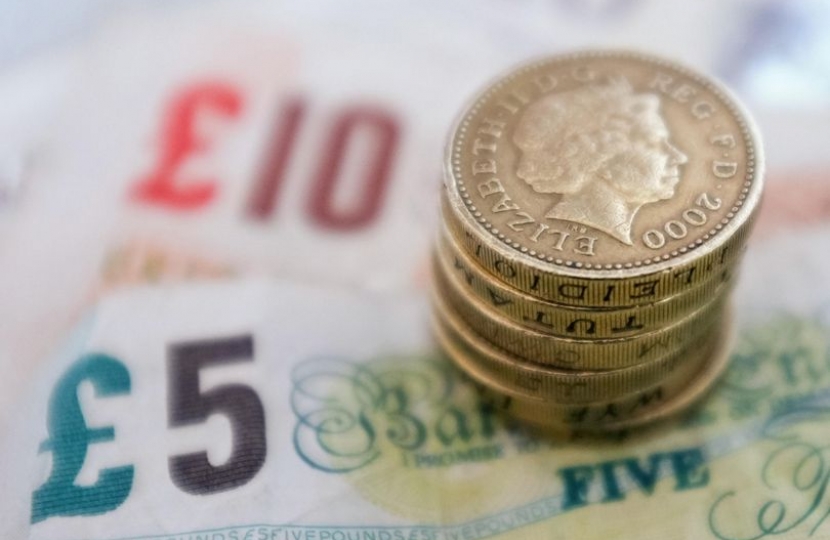 After finding that 229 farmers have still not been awarded their Basic Payment Scheme (BPS) payment, Janet Finch-Saunders, Assembly Member for Aberconwy, has called for Lesley Griffiths AM, Minister for Environment, Energy, and Rural Affairs, to complete all transactions urgently.

“BPS payments are of significant importance to the continuing operation of farms across Wales.

“Many of these businesses require the money so to be able to pay bills, such as for services rendered by contractors.  Therefore, it isn’t just hundreds of farm which are currently affected, but many other businesses, families, and communities too.

“As I have said before, for every £1 invested in farms, there is a return of around £7.40 delivered, so the five month delay in payments will be having a negative effect on more people in rural Wales than we realise.

“Last week I spoke out in the Senedd about the fact that average farm business income is expected to decrease by 15%, and that some farmers are forecasted to have seen a £20,000 fall in income between 2017/18 and 2018/19.

“The financial challenges faced by farmers is clear, so it is unacceptable that the Welsh Government has delayed some BPS payments for such a long time.

“Whilst the Minister responsible had the boldness to boast last December that over 95% of farm businesses had been paid either their BPS claims or BPS loan during the first week, it seems that the remaining 5% have been deprioritised. However, they have not been forgotten by me, and I have now responded to the Minister asking for the transactions to be completed without delay”.

Janet’s question to Lesley Griffiths AM, Minister for Environment, Energy, and Rural Affairs

Will the Minister state how many basic payment scheme payments were not paid by the end of January, February, March, and April 2019 separately, and clarify how many require paying at present?

Response from the Minister:

Further to WAQ78273 will the Minister take urgent steps to pay the remaining 229 claims, and provide a list of all the issues which have caused the delay?