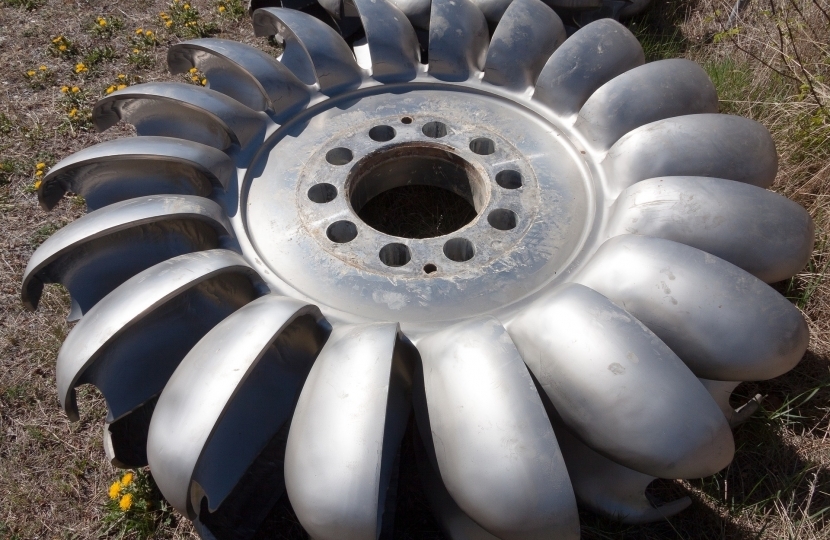 The intervention comes in the form of a Written Question, which asks:

“What steps has the Minister taken to review the decision to withdraw rates support for small-scale private hydroelectric projects in Wales, in light of concerns that up to 75% of Welsh sector is set to lose out?”

There are approximately 120 small-scale hydro plants in Wales paying business rates, with half benefiting from the grant scheme. However, at the close of last year, the Welsh Labour administration informed the British Hydropower Association it would not renew this support from April 1 2021.

“This is a clear abandonment of private hydro operators in Wales, who not only contribute to the production of much needed renewable energy but also inject vital rural investment where it is needed most.

“As a result of this decision, sector officials have informed me that some 75% of the small-scale hydropower sector is set to lose out badly, with several producers suggesting that they will no longer find it feasible to continue this energy production without the grant.

“As a means of acknowledging the very valuable role that farmers and landowners contribute towards such important green energy production, I have once again asked the Minister for Finance to review and retract this regrettable and short sighted decision.  At the end of the day it is her Welsh Government who have been encouraging farmers to diversify, so to now punish them for doing so is scandalous!

“Going forward, the Welsh Government should also look at introducing a hydropower development programme which helps landowners to invest in such projects. With over 600 watercourses guiding water across Wales, much progress can be achieved through encouraging investment in micro, pico, and small-scale hydro schemes.”