This is what the Welsh Government's 'staggering' £1.5m credit card bill was spent on 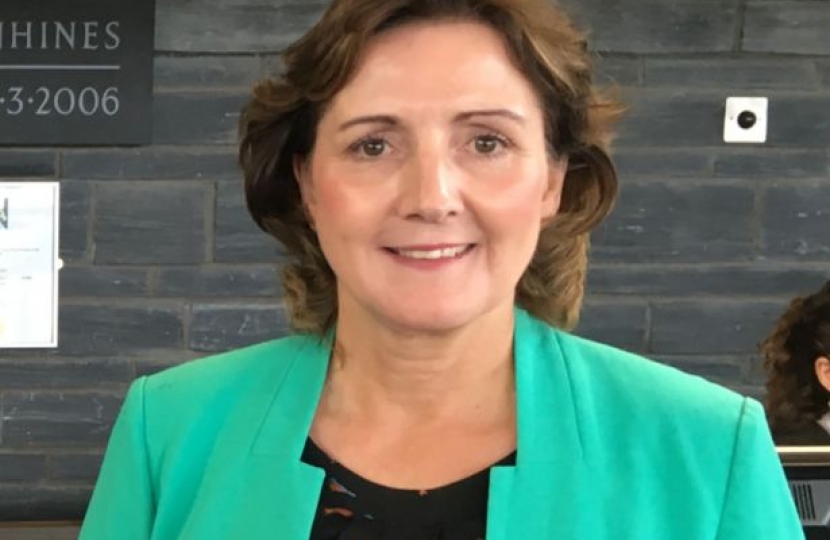 "Staggering" credit card spending of £1.5m on behalf of the Welsh Government - including subscriptions to Amazon Prime and iTunes and hotels all over the world - have led an AM to demand answers.

Janet Finch Saunders, Assembly Member for Aberconwy, says details of many of the 11,576 transactions on Welsh Procurement Credit Cards are “worryingly vague”.

These include £13,255 through PayPal, with no explanation about what was purchased and from which companies

Travel and subsistence is a major item, with hotels worldwide benefiting, including £1,308 spent at the Embassy Suites at the Florida resort of Fort Lauderdale, £1,971 at the five-star Ledela Palace at New Delhi, and £2,425 listed merely to “Hotel Ritz”.

Other top hotels have been visited around the globe during official visits, including in Las Vegas.

The AM has queried a chandlery payment of £460 for fittings and subscriptions to Amazon Prime and iTunes.

First Minister Carwyn Jones said in the Assembly: “We regularly publish our spend over £25,000 to improve the transparency of how public funds are used.

"I will call on the examples the Member has used and look to provide her with a detailed answer to her questions.”

Mrs Finch-Saunders said: “I am calling for an explanation to be given as to what exactly each vague spend is and why the Welsh government is treating itself to luxuries on the public account.

"Analysis by Welsh Conservatives of the list of transactions in 2016-17 revealed that spending was then also out of control.

"One would have hoped then that the First Minister and his team might have been a bit more careful in 2017-18, however I guess that was too much to ask.”