“Woodland Expansion Must Not Threaten Wildlife and Farms” 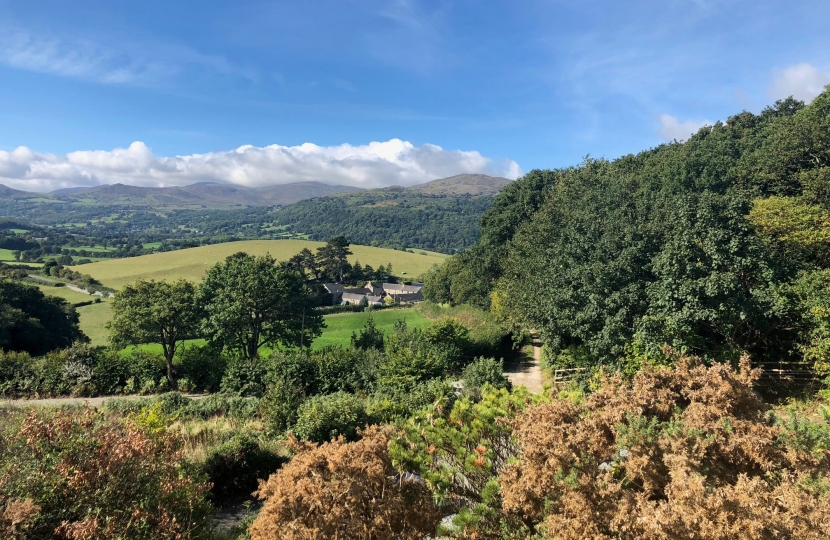 Janet Finch-Saunders, Member of the Senedd for Aberconwy and Shadow Minister for Climate Change, has called again on the Welsh Government to take action to ensure that woodland expansion does not threaten wildlife and farms.

To reach net zero we need to plant 43,000 hectares of new trees by 2030, rising to 180,000 hectares by 2050 (equivalent to planting 5,000ha per year). However, reports have been made that around a dozen farms have recently been bought by companies and investors from outside Wales.

Commenting on the risk that Wales is facing a blanket tree planting approach, Janet said:

“Welsh Government needs to start hitting tree planting targets, but through cooperation with Natural Resources Wales must ensure that we do not see a blanket tree planting approach.

“Allowing large scale planting on diversity-rich land could have a detrimental impact on communities and our planet.

“Rather than seeing farmers worried that they could be pushed out of their land by the tree planting push, we need to see NRW taking steps to stop or at least request changes to plantations that commandeer whole farms.

“Woodland expansion must not threaten wildlife and farms. Equal importance must be given to other carbon-rich agricultural habitats such as hedgerows, heathlands, peatland, species-rich grassland, hay meadows, and multispecies leys”.