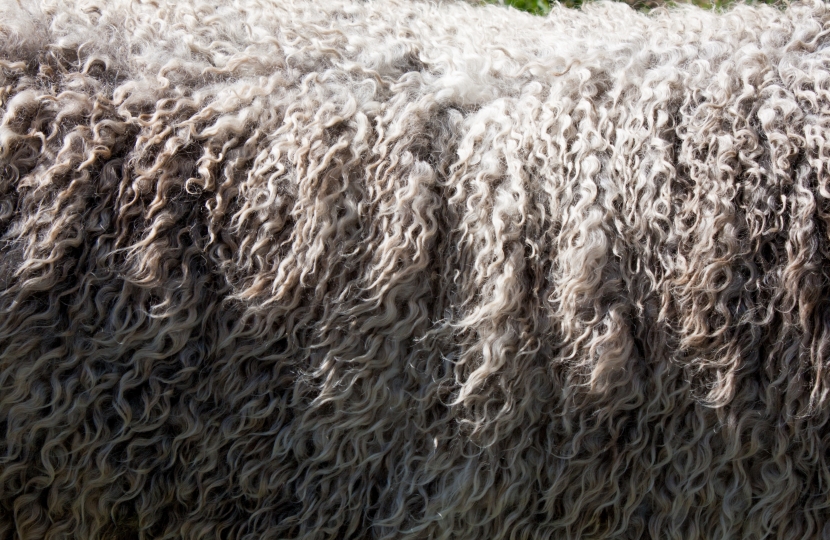 The Welsh Conservatives’ Shadow Minister for Climate Change, Energy and Rural Affairs – Janet Finch-Saunders MS – has launched her campaign for a Welsh Wool Pledge, urging the Welsh Government to consider making the use of Welsh Wool mandatory in domestic and public buildings.

“This has been an incredibly difficult year for Welsh sheep farmers, with many regrettably taking the difficult decision to burn or plough this material as a direct result of the collapse in wool clip price. With this in mind, I have now introduced the Welsh Wool Pledge.

“Whilst I have been pleased at the warm reception granted to calls by the Welsh Conservatives to use more of our nation's wool in the furnishings of public buildings, it is time for the Welsh Government to pledge to do everything possible to promote the use of Welsh wool across a range of industries.

The Welsh Wool Pledge says that the Welsh Parliament: