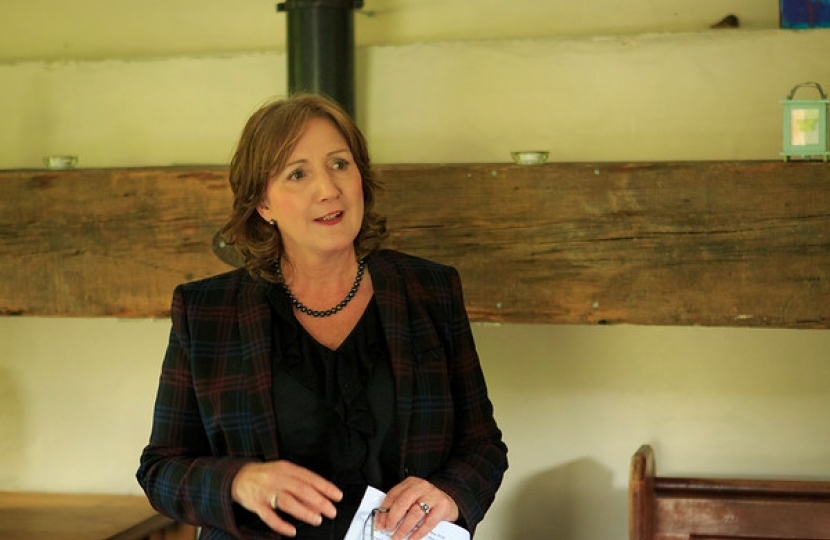 The Member for the Welsh Parliament for Aberconwy – Janet Finch-Saunders MS – has today (07 September) welcomed the revelation that the number of incident-related unplanned full carriageway road closures along the A55 has fallen. However, the Member has urged for the Welsh Government to instigate more traffic calming measures to ensure that this decrease is maintained.

Mrs Finch-Saunders’ comments come following a reply to her Written Question to the Minister for Economy, Transport and North Wales. The reply stated that there had been 34 incident-related unplanned full carriageway road closures in 2020, a number which is down from 56 in 2019.

Speaking of the revelations, Janet said:

“It will be much welcome news for local residents that the number of unplanned full carriageway closures along the A55 has decreased over the past year.

“However, I am most concerned that the level of incident-related closures remains high. This is especially true when one considers that many people have been home working for much of the year, requiring less travel by road.

“When it comes to highway development, the Welsh Government have a habit of moving at a glacial pace. I urge the administration in Cardiff Bay to urgently consider further traffic calming measures to ensure that this decrease in incident-related closures is maintained.

“The safety of North Wales road users must be made a priority. It must also be said that unplanned, full carriageway closures remain a threat to people’s livelihoods as residents become unable to commute to work and visitors are put off by inconsistent access to our wonderful seaside resorts.”