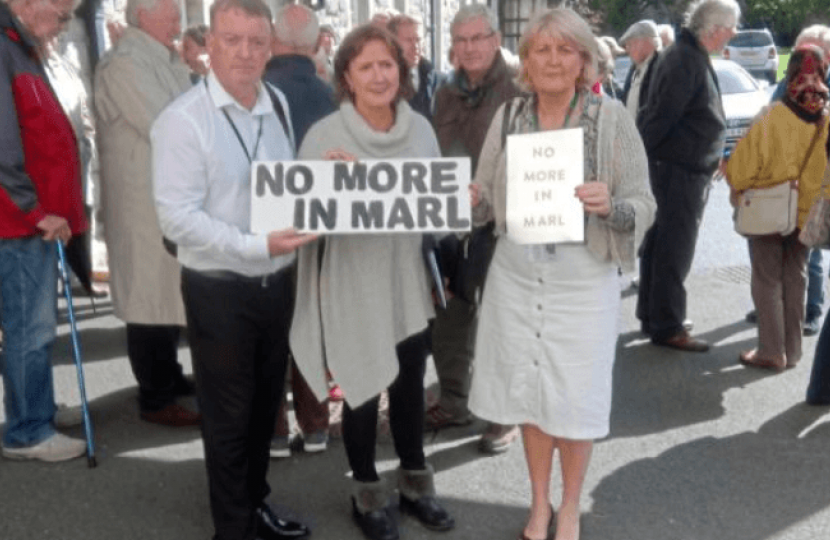 The Member has raised Written Assembly Questions to the Welsh Government, and has also written to the Cabinet Secretary [see attached].

“Changes to the methodology to calculate housing land supply have resulted in local authorities being overwhelmed with overly-demanding year land supply figure, which differ vastly from previous calculations.

“These changes were brought in as a result of a consultation where too often Council officers, rather than elected Councillors, provided the local authorities’ responses.

“Full openness and transparency is essential on matters so crucial to local communities as housing numbers – and I call on the Cabinet Secretary to seriously reconsider the changes made to TAN 1 in 2015, and to bring back the ‘past build rate’ method of calculation.”

Letter from the AM to Cabinet Secretary attached.

THE CABINET SECRETARY FOR ENVIRONMENT AND RURAL AFFAIRS

Janet Finch-Saunders (Aberconwy): What consideration will the Cabinet Secretary give to amending TAN 1 to allow for use of the past building rates method in calculating housing land supply? (WAQ74200)

Lesley Griffiths: As part of the revisions to TAN 1 in 2015, the use of the alternative methodology for calculating housing land supply, based on past build rates, was removed. This methodology was based on the past underperformance of the house-building industry and does not relate to delivery against the housing requirements established by Local Planning Authorities in their Local Development Plans to meet the needs of their communities.

Planning policy and guidance, including TAN 1, is kept under review.