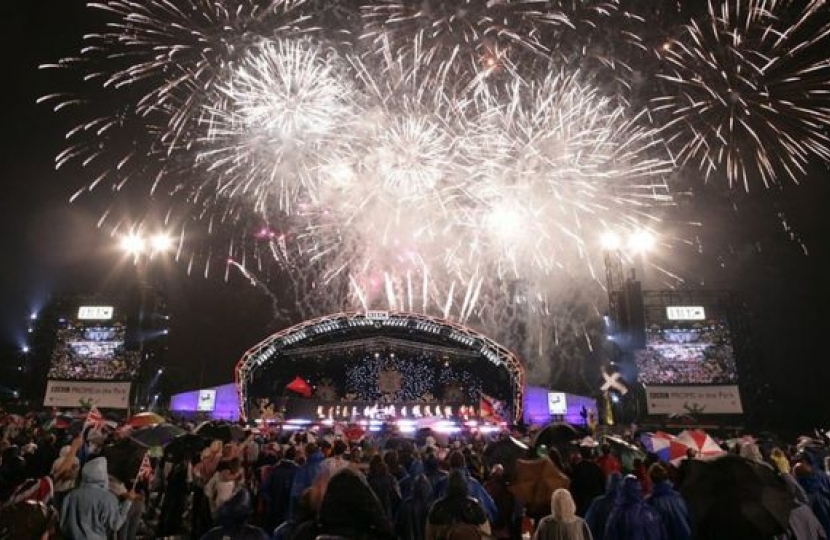 A cash-strapped council which has cut back on bin collections has given away almost £580,000 in complimentary event tickets over the last four years.

Tickets for shows at Conwy council's Venue Cymru and Parc Eirias stadium were among more than 25,000 given away.

The council said many tickets were given to sponsors and potential investors to generate business.

Details of the free tickets were revealed in a reply to a freedom of information request from the Local Democracy Reporting Service.

The council said complimentary tickets for the stadium in Colwyn Bay and Venue Cymru in Llandudno are agreed to, or organised by the event promoter.

Louise Emery, cabinet member for economic development, stressed that officers and councillors such as herself only got tickets if they were attending in a work capacity.

"I spend my time networking with businesses to bring them into the county - building such relationships has proved successful over the years," she said.

Other tickets were given away as competition prizes, the council said, and to people with a disability who are entitled to a free ticket for a carer under a Wales-wide scheme.

But Janet Finch-Saunders, the Conservative AM for Aberconwy, argued that the council needed to look at its priorities.

"Many residents are already struggling with the imposition of four-weekly bin collections, in efforts to save circa £400,000 per annum," she said.

"This again will raise the eyebrows of many residents who are struggling to make ends meet, given such high levels of council tax increases on an annual basis."