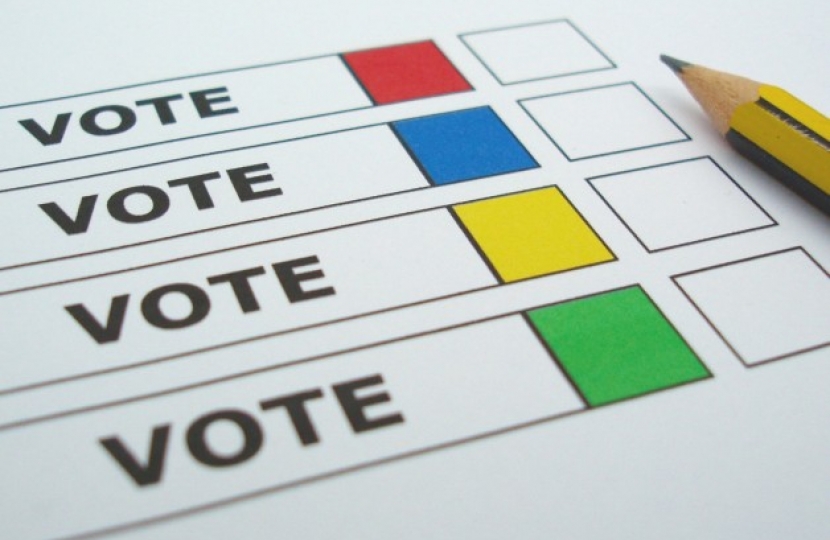 Original by The Leader - https://www.leaderlive.co.uk/news/17542302.council-election-nominations-in-wales-to-be-opened-up-to-local-authority-workers/

COUNCIL workers in Wales may soon be able to stand for their local authorities when an “anomaly” that bans them is removed.

The Welsh Government has promised to take action so that teachers, school cooks, swimming instructors and others working for local authorities can stand in elections.

The assurance has been given by Delyn Assembly Member Hannah Blythyn, deputy minister for housing and local government.

She said they were hoping to act so that such employees were “able to put themselves forward to serve their communities”.

She was answering a question in the Assembly from Janet Finch-Saunders, the member for Aberconwy, who said that at present they would have to resign from their jobs in order to stand.

Mrs Finch-Saunders said: “I know schoolteachers, cooks, swimming instructors and many others who would love the opportunity to stand for election and represent their communities.

“Their first-hand experience of the impact of decisions made by councils would be invaluable to ensuring that the best and most reasonable policies are pursued,

"For example, schools are facing detrimental cut to their budgets across Wales, yet a teacher working for a public funded school could not stand for election in the authority where they work.

“Currently the only way a person employed by the council – even for a few hours a week – can stand, is through resigning.

"This seems unfair to me and the majority of people who have been consulted.”