COVID-19 Testing: ‘Aim to lead the UK with 24 hour gold-standard’ 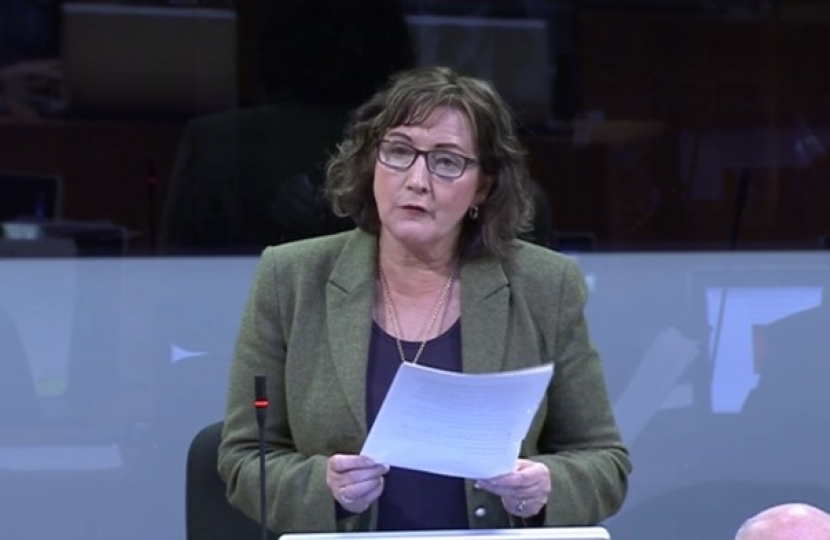 The Welsh Conservatives Shadow Minister for Social Care – Janet Finch-Saunders MS – has today (15 June) urged the Welsh Health Minister to rethink his approach to testing within the social care sector.

Speaking on Sunday’s BBC Politics Wales programme, Vaughan Gething MS said that he was not aiming for the 'gold standard' test turn around time of 24 hours. On 31 May, 55.5% of tests conducted at coronavirus testing units were returned within 24 hours but on 9 June the figure had dropped to 48.2%.

“I am deeply concerned about Vaughan Gething’s comments over the weekend.

“That he does not seem to be aiming for the gold-standard confirms the suspicion that the Welsh Government’s testing programme is in disarray. Residents are waiting far too long for results and a level playing field has not been enforced, leading to regional disparities.

“I urge the Welsh Health Minister to rethink his approach to testing, to ensure that health and social care staff can efficiently return to the front-line. We should aim to lead the UK in our testing programme, with a gold standard turnaround of 24 hours.

“I have been steadfast in my commitment to ask for an efficient test process across Wales, ensuring that no single region is unfairly left behind. Without a reconsidered approach, the Welsh Government is needlessly putting lives at risk.”