COVID-19: “The Welsh Government are placing Welsh zoos in the lion’s mouth by refusing to launch a Welsh Zoo Support Fund” 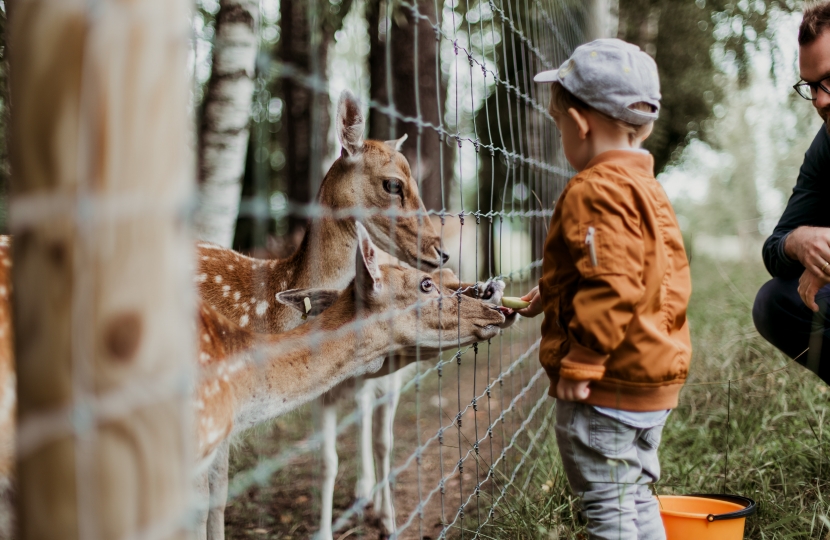 The Member of the Welsh Parliament for Aberconwy – Janet Finch-Saunders MS – has today (27 May) spoken of her disappointment at the Welsh Government’s reply to her request for a specialised zoo fund, designed to support organisations such as the Welsh Mountain Zoo throughout the present pandemic.

Earlier this month, the UK Government set up a £14 million fund to provide animal welfare grants of up to £100,000 for zoos or aquariums affected by coronavirus in England. In his letter of reply to Mrs Finch-Saunders, Ken Skates MS (Minister for Economy, Transport and North Wales), said:

“A specific zoo fund is not necessary in Wales due to the existence of the Economic Resilience Fund, which is unique to Wales.”

The Welsh Conservative Group has since issued a petition to call on the Welsh Government to follow the UK Government’s lead. Members of the public can find the digital form at Conservatives.Wales.

"Whilst I thank the Minister for his reply to my letter, the Welsh Government are placing Welsh zoos in the lion’s mouth by refusing to launch a Welsh Zoo Support Fund.

"It is a great shame that, in writing out to all thirty Welsh zoos, the Welsh Government did not think it wise to ascertain the ongoing or financial viability of the organisations. Should this have factored into their questionnaire, perhaps the Minister would have come to understand the true state of affairs.

"Enforced closures as a result of the global coronavirus pandemic has placed tremendous strain on these organisations, who have been unable to furlough workers due to ongoing animal welfare obligations. Their circumstance requires a specialist and sustained response that current schemes do not offer.

"The Welsh Government are at pains to point out that animal welfare remains a priority for their administration. Surely, it is about time that they backed up these warm words with tangible actions, such as replicating the UK Government's COVID-19 zoo support fund.