Health board to stay in special measures "indefinitely" says Aberconwy AM 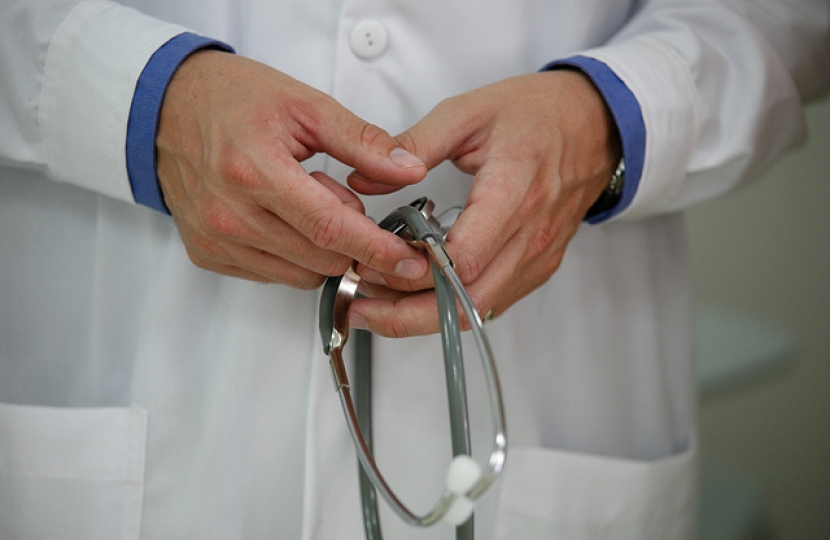 Betsi Cadwaladr looks set to remain in special measures indefinitely according to Aberconwy AM Janet Finch-Saunders.

The Betsi Cadwaladr University Health Board (BCUHB) has been in special measures for more than three years and in a debate in the Senedd with cabinet secretary for health and social care, Vaughan Gething AM she said currently there was no end date arranged.

Mrs Finch-Saunders said: "It is shocking that three years and five months on from our health board being placed in special measures and under the direct control of the Welsh Government, the end of special measures is still not in site.

“Whilst the Cabinet Secretary chose to speak positively about leadership and governance capacity, some progress in mental health, and staff engagement, extremely serious issues remain.

“Despite £10million an then an additional £1.7 million having been allocated to the special measures arrangements in July, the health board remains in a ‘challenging position’ financially.

“Even more alarming is the fact that the cabinet secretary had no choice but to acknowledge that the health board needs to focus on improving unscheduled care and referral to treatment."

She said her concern was growing after continually receiving complaints from constiuents in the Aberconwy area.

Mrs Finch-Saunders added: “I know from my own increasing caseload that there is no let-up in the number of serious complaints coming in.

"For example, some constituents are waiting four months for replies from the chief executive, one has already waited four and a half years for a hip operation, and whilst the management team is ballooning, the shortage of hospital staff and ward closures continue.

“Those are few of the many examples I have that Betsi Cadwaladr is not improving, and that the cabinet secretary and Welsh Government are failing the health board, its staff, and all residents in North Wales.

“After years of work on this serious matter, it seems to me that whilst the Welsh Government continue to mismanage the board, it will be in special measures indefinitely.

"This was highlighted to me by the fact that Vaughan Gething was unable to give a date for the end of the arrangement."

This response from the Aberconwy AM in the Senedd took place on Tuesday following a BCUHB special measures update from Mr Gething.