Janet Finch Saunders, Aberconwy MS/AS. “Massive Overhaul on Transport in Wales needed, if we are to truly connect the nation’s people.” 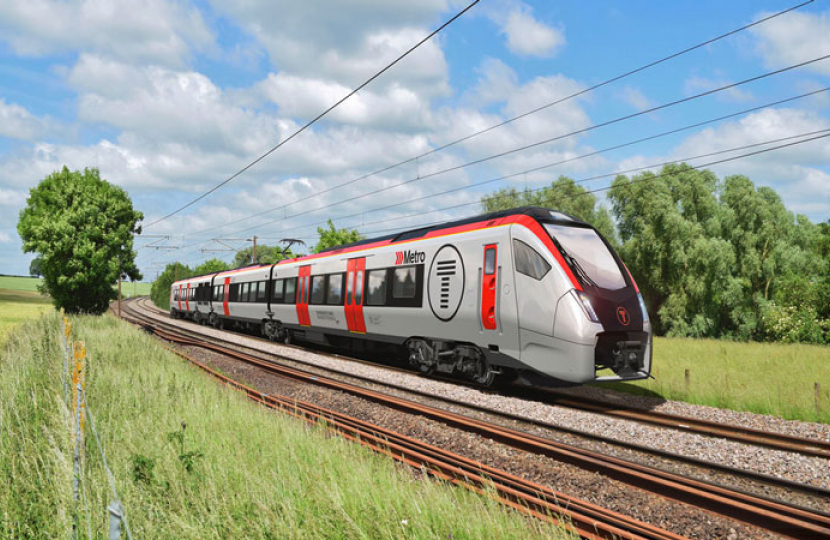 Janet Finch-Saunders MS/AS is today calling for a massive overhaul of transport in Wales as connectivity becomes all the more important in a developing Wales. Following Janet’s contribution in the Welsh Conservative debate on Transportation in Wales, the member for Aberconwy is reiterating her concerns on the amount of progress being made to roll out a new expansive travel network.

Speaking in the siambr, Janet said.

“If our access to transport options is not questioned, then we will continue to see an increasing decline in the Welsh Government’s approach to improving transport here in Wales. When the First Minister and his Cabinet have accesses to ministerial cars, it’s all too easy to forget how the majority of others get around.

Data shows that the number of people commuting has increased from 1.1 million people in 2001 to 1.3 ,million in 2019, a rise of 16.8%. With the onset of the cost-of-living crisis and an increase in the population of Wales, this is surely going to rise significantly further as people begin to seek more cost effective avenues of getting to work.

“The sluggish approach and delayed roll out of vitally important transport networks here in Wales are because of inaction for 22 years by Welsh Labour.  Between January and October 2021, there were 28 services which were more than an hour late and at least 314 train services which were late by 15 to 30 minutes during the same time.  As a result of the insufficient services, TfW has paid out £2.23 million in compensation to passengers since 2018: money which could have been used to roll out more improved services.

They truly take the people of Wales for granted and see their time in Government as endless. Residents can be sure that I will continue to give the Welsh Government grief in the Welsh Parliament until we have a rail service befitting our proud nation.”