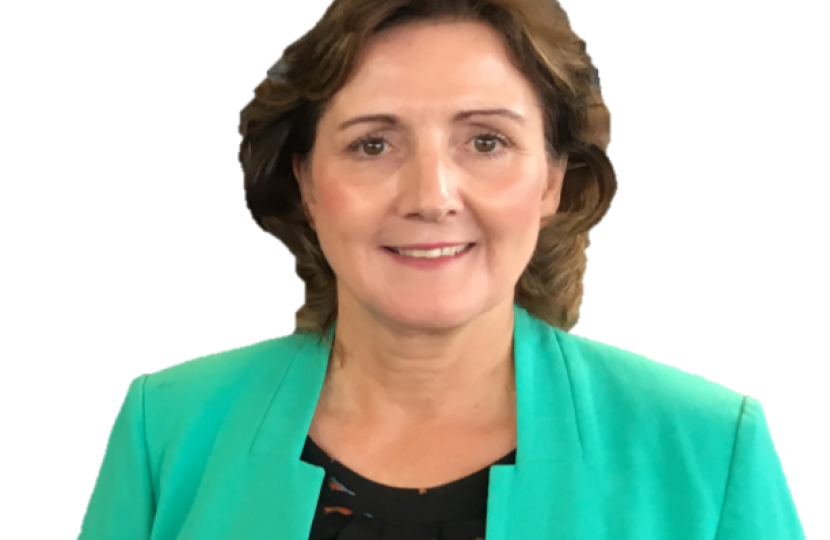 Councillors in Flintshire this week voted through a motion condemning The Sun newspaper. The vote was as pointless as it was spiteful, and tells you all you need to know about the radicalisation of the Labour Party.

The final motion called on the council to ‘support’ retailers refusing to stock The Sun. It was a waste of everyone’s time and of precious council resources. But this is where the Left finds itself; radicalised and refusing to stand up for free speech – unable to support a free press.

It won’t come as much of a surprise to say that I rarely (if ever) pick up a copy of The Guardian.

I find its analysis of politics deeply flawed, and its negativity on Brexit hugely unhelpful. But I would defend to my last breath its right to publish.

Wednesday night’s vote and others in councils elsewhere in the UK represent an attempt at full-on state censorship of the media. Another bizarre own goal from a left which no longer has the courage to debate its opponents.

It’s a problem which is having an unexpected effect on a younger generation that’s starting to fight back across the country.

It comes to something when being right wing is seen as the new rock and roll. As darling of the left, Jonathan Pie, said: “at Uni if you want to rebel you vote Tory”.

But why is this fashion for stifling free speech coming from the left? What prompts this irrational fear of language?

Cllrs Attridge and Hughes say they want to show solidarity with the other authorities who’ve taken a stand against The Sun. But what does this ludicrous campaign against the paper say about us as a society if it succeeds?

That if we can get enough of a mob together we can muzzle free speech? How lovely.

Whilst we might not like certain newspapers – and we might question the impartiality of other platforms – we have a right to choose not to consume their output. Don’t buy it, fine. But you’ve got no right to ban it.

That’s how dictatorships start. Something that Jeremy Corbyn supports, given his views on Venezuela.

There is a silver lining, however. A beautiful irony that ConservativeHome readers will very much enjoy.

That law which prevented Welsh Labour councillors from having their fun, and banning The Sun outright. It was passed in 1960 by no other than… Margaret Thatcher.