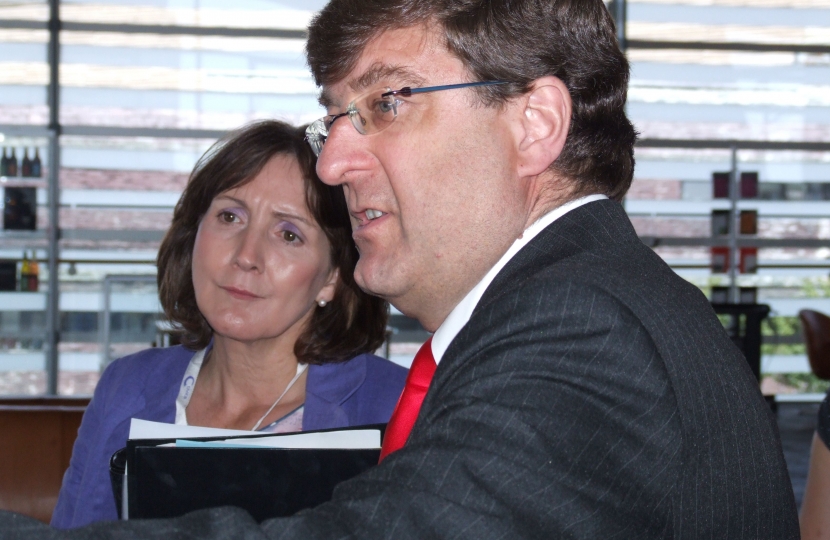 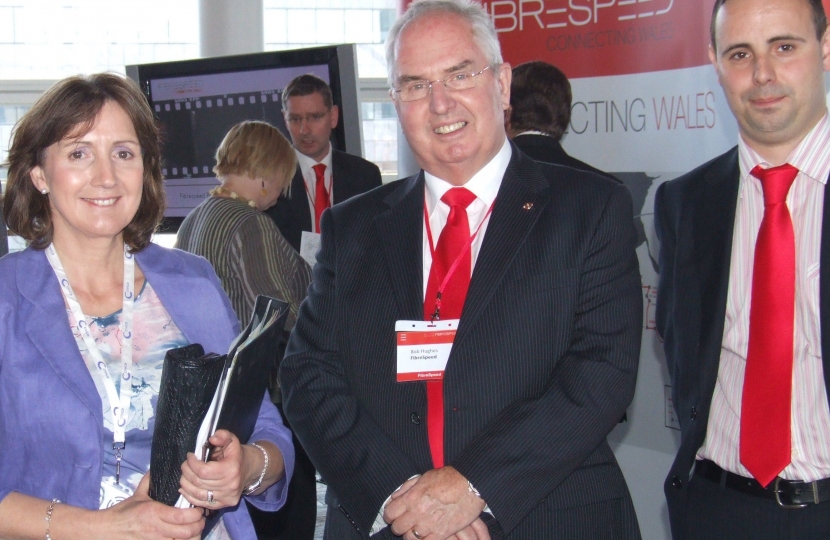 Janet Finch-Saunders AM, Shadow Minister for Social Services, today warned the Welsh Government of wasting taxpayers’ money over their roll out of the Digital Wales procurement process.

Janet voiced her concern that the investment of around £40 million into a new broadband infrastructure under the Digital Wales programme risked duplicating the provisions of the forty year infrastructure already in place in North Wales.

Janet said: “The Welsh Government has invested £30m over fifteen years in the FibreSpeed network for North Wales, which has been delivering services to businesses for just two years of a potential asset life of over forty years.”

Last month Janet said that next-generation broadband is essential to the development of small and medium-sized businesses in Wales. Today she stated that the Welsh Government should maximise the return from the investment in the FibreSpeed network and not duplicate investment under the Digital Wales programme.

Janet met last week with representatives of FibreSpeed to discuss the potential of the already successful network in the North Wales region.

Today she reaffirmed the importance “to ensure the people and taxpayers of Wales get value for money throughout the Digital Wales procurement process.”