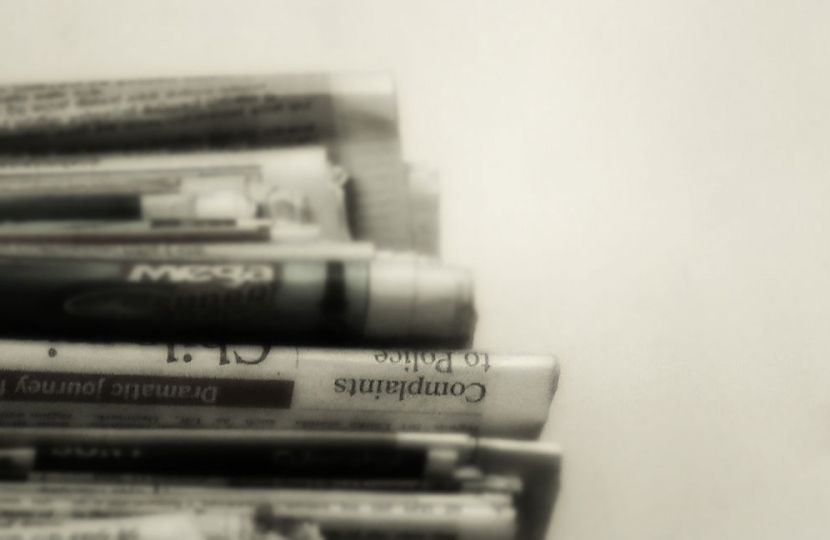 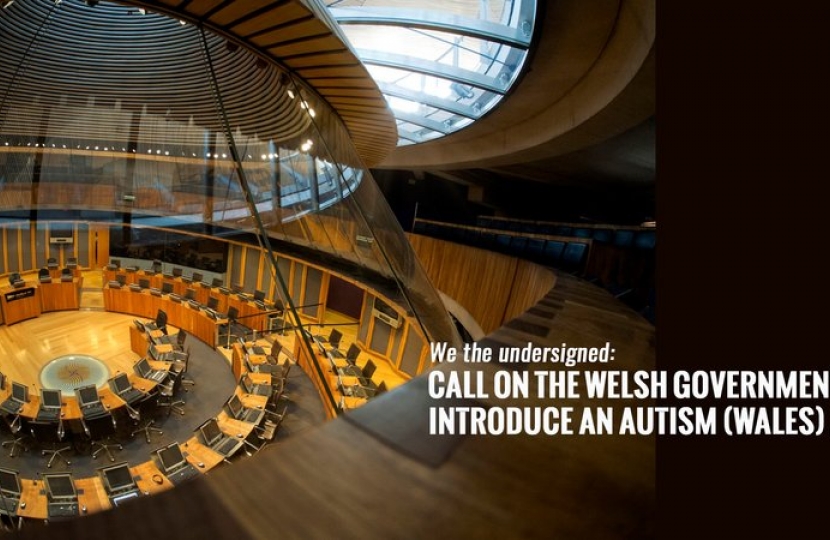 The Welsh Conservatives have led calls for an Autism Bill for Wales to be brought forward, a move which has support in the National Assembly for Wales from all parties but one – Welsh Labour.

I was proud and moved by the passionate and well put forward debate recently, led by my colleague Mark Isherwood AM, which sought more support for the estimated 34,000 people in Wales who have autism, and their 102,000 direct family members, guardians and carers.

In a debate which saw the viewing gallery of the Chamber full of supporters of this motion, my colleagues put forward impassioned arguments on why the Welsh Government should bring forward specific autism legislation – the likes of which already exists in England and Northern Ireland.

Autism is neither mental health nor learning difficulty, but often falls between the two. Welsh Conservatives argued that under current Welsh Government legislation, the lack of a statutory legal identity for this condition means that people with autism are not receiving adequate professional support from public services and are placed at a disadvantage to the rest of society. At present, for example, just 1 in 10 autistic people are currently in paid employment.

There are also more than 6,000 school age children with autism in Wales. The National Autistic Society Cymru has said that every teacher should expect to teach children with autism during their career and all school staff who come into contact with, or make decisions about pupils with autism should have an understanding of the condition. Autism awareness training should therefore be prioritised for those working in education.

An Autism Act for Wales would provide statutory backing and protect the rights of autistic people, raising awareness of this complex condition. It would also ensure that all public service providers operate with support for autistic people, and their families in mind.

The Autism Act 2009 was the first ever disability-specific law in the UK, and has delivered many improvements in service delivery for Autistic people in England. It is time the Welsh Government legislated to give autistic people the support they need, yet in a cynical and shameful move, the bill was voted down by Welsh Labour, including both its Cabinet Members for Health and Public Health.

I feel strongly that far more needs to be done in Wales to ensure that people with autism and their families receive the support they require to lead full and inclusive lives. If you share this view, please sign the Welsh Conservatives’ Change.org online petition entitled ‘Calls on the Welsh Government to introduce an Autism (Wales) Bill during the 5th Assembly’. For more information, visit my website: www.janetfinchsaunders.org.uk.