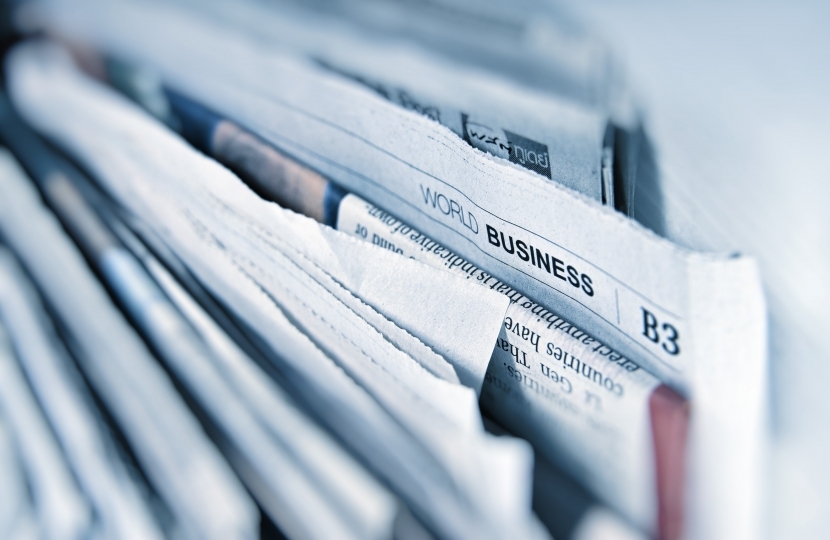 Last June Lee Waters MS, Deputy Minister for Climate Change, Welsh Government, announced a freeze on new road building projects, whilst a review of highway schemes across Wales is carried out. He was claiming to act decisively to tackle the climate emergency, and get a grip on the fact that transport makes up some 17% of our total emissions.

A review is expected to consider how spending can be shifted towards better maintaining our existing roads, rather than building new ones, and look at all proposed road investments, whether funded directly by the Welsh Government or indirectly by grants. Two months on, the freeze is already thawing.

Further to the announcement of the review, I wrote to the Welsh Government seeking clarity as to whether the A55 junctions 14 and 15 (Llanfairfechan), and 16 and 16a (Penmaenmawr/ Dwygyfylchi), projects were being suspended. The Deputy Minister for Climate Change has now written to me stating: “I am currently considering the scope of the roads review panel, but in the meantime, the statutory process for Junctions 15 and 16 is continuing to be progressed. A Public Local Inquiry is due to commence on 21 September 2021”.

Many years of public engagement has been spent trying to drive these project towards a conclusion. This is why the community deserves clarity and a firm, unnegotiable commitment as it cannot be right that the Welsh Government are progressing the statutory process for the junctions, spending more taxpayer’s money, only for a roads review panel to then come and scrap the entire project.

Consecutive Welsh Governments have repeatedly dragged their feet on pushing forward these proposed improvement works, which has left the residents and businesses of Penmaenmawr and Llanfairfechan in limbo. Our communities deserve better.  We deserve a Deputy Minister who does not have a muddled approach.

In relation to highways, last week I secured some good news for our constituency too. Further to concerns having been raised with me about vehicles using the wrong lane when they wish to travel southbound towards Glan Conwy via the A470 from the Black Cat roundabouts,  the Welsh Government has agreed to take action.

As part of the post-construction scheme evaluation a review of the signing and road markings at the location has been carried out, as well as a CCTV survey so to establish driver behaviour. The package of measures that aim to address the issues raised include amending some of the markings and sign positions on the roundabout.

It is my understanding that the works will be carried out on site shortly. Those of you who read my columns on a regular basis will know that I am also working on a number of other highway issues, such as the A470 in the Conwy Valley.

Should you have any questions or concerns please do contact me on 01492 871198 and Janet.Finch-Saunders@senedd.wales