Praise for ‘civic-minded’ environmental work on centenary of Soroptimist International 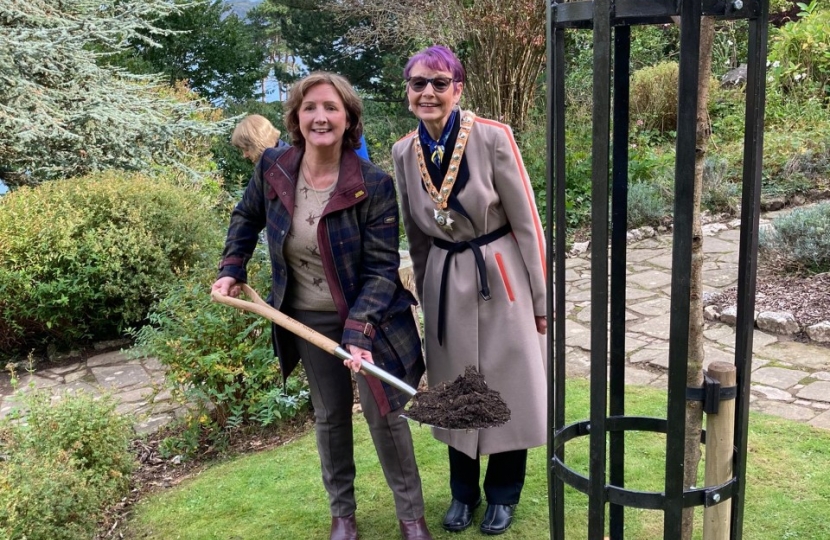 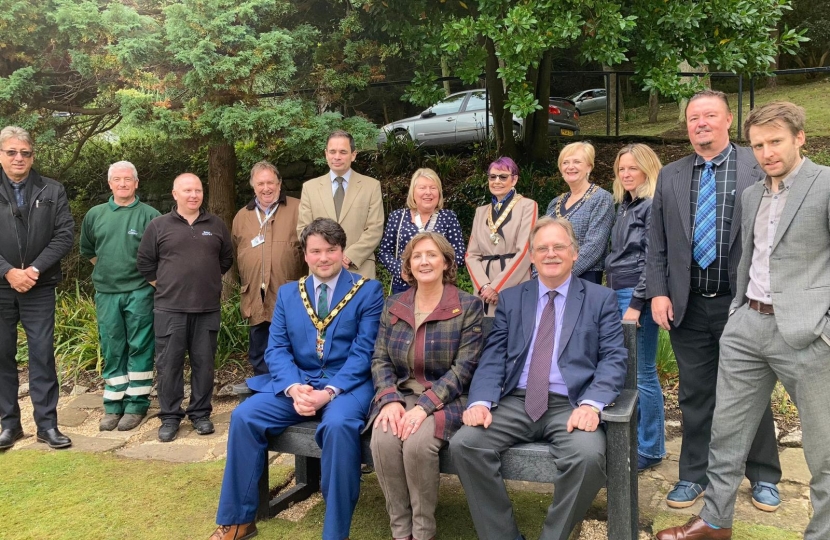 On International Day of the Girl Child 2021, the Member of the Welsh Parliament for Aberconwy – Janet Finch-Saunders MS – has praised the civic-minded environmental work of  Soroptimist International Llandudno, following her attendance at a celebratory centenary event in Happy Valley. At the event, SI Llandudno planted two trees, dedicated a bench, and buried a time capsule.

As a global volunteer movement, SI has worked tirelessly to transform the lives of women and girls around the globe, with nearly 72,000 Members in 121 countries. It is a civically minded community that provides opportunities to volunteer, meet like-minded individuals and make a difference.

The club SI Llandudno belongs to the region of Cheshire, North Wales & Wirral. One of the regional projects has been, and continues to be, the collection of plastic bottle tops to be recycled, for the benefit of the environment.

“Congratulations to all at the organisation, as we take stock of what this brilliant organisation has achieved across the globe over the past 100 years.

“In this centenary year, it is most heartening to attend this marvellous event in Happy Valley with Soroptimist International Llandudno by planting something that will undoubtedly benefit many generations to come - taking root to protect our environment and facilitate in providing clean air.

“Recent studies have determined that the trees we plant now will be determining the temperatures of our towns and cities in the next century. By increasing urban planting, we can counteract the temperatures associated with the existing tarmacking and concrete structures. For this forward-looking work, I wish to sincerely thank those present.

“To have these trees joined by a bench – which I am told has been produced by the company to whom the group donates their bottle tops – underlines the benefit that they have brought to our community. I hope that this space will now provide many more women and girls with a reflective, communal space to meet loved ones.”

For the first time since 1975, it was the plan of Soroptimist International of Great Britain and Ireland to host their Conference in the coastal resort of Llandudno. Due to public health concerns, whilst the event has now moved online, the local group is still looking to bring the delights of Llandudno to women around the country.