Questions to the Counsel General and Brexit Minister (in respect of his 'law officer' responsibilities): Children in Care 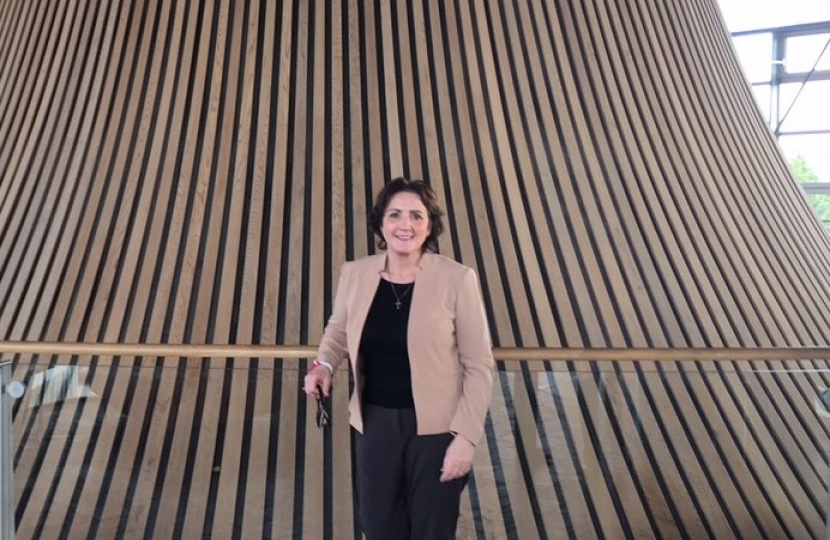 What discussions has the Counsel General had with Cabinet colleagues about developing legislative proposals to help reduce the number of children being taken into care in Wales?

Safely reducing the number of children taken into care is a priority for this Government. No discussions have been held about developing legislation to do so. The Social Services and Well-being (Wales) Act 2014 already provides a comprehensive legislative framework for local authorities so they can provide appropriate support to families experiencing difficulties, thereby helping children and families stay together.

Thank you, Minister. With the number of looked-after children in having reached the highest number since records began in 2003, I am not surprised that the commission on justice has raised alarm. I appreciate that there are plans to see an average reduction of 4 per cent in each of the next three years, but there is a need to consider an additional approach. Now, for example, in England, family drug and alcohol courts help to solve problems in families at risk of losing children to care. More so, the evidence from the London FDAC evaluation is that, over five years, for each £1 spent, £2.30 is saved. Bearing in mind the positive impact that FDACs can have on families and the public purse, will you advise how the Welsh Government is going to act on the recommendation that FDACs should be established here?

I thank the Member for that further question. As I indicated in my original answer, it is a priority to safely reduce the number of children taken into care, and she will be aware of the investment that the Government has made from the integrated care fund in order to seek to improve the position overall. She refers specifically in relation to the work of the commission for justice, and I, as she has, have read the recommendations that the commission has made. There have been ongoing discussions with the family liaison judge for Wales, with the Children and Family Court Advisory and Support Service Cymru, and through the family justice network and local family justice boards, there will be further work undertaken to strengthen the relationship with the judiciary in this area.