Questions to the Minister for Environment, Energy and Rural Affairs (20/06/24): The Welfare of Animals in Zoos 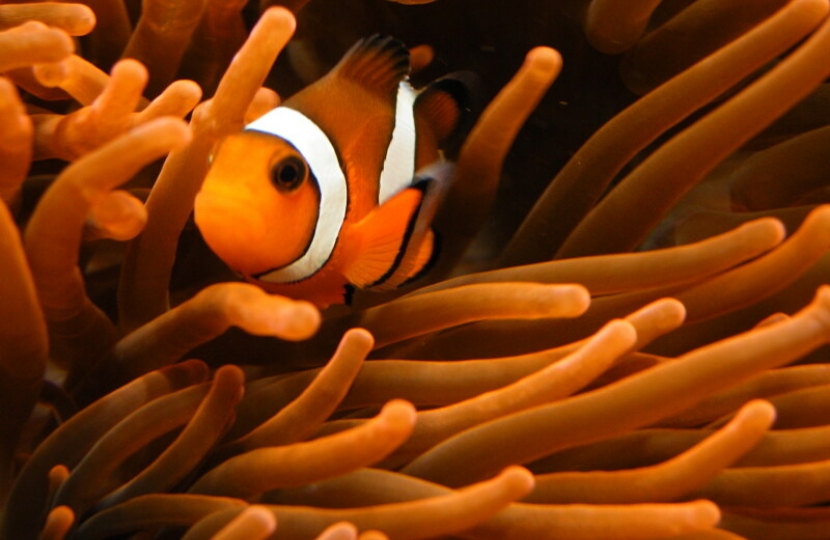 Janet Finch-Saunders MS, Member for Aberconwy: Will the Minister make a statement on the welfare of animals in Welsh zoos?

Minister for Environment, Energy, and Rural Affairs: Thank you. Officials wrote out to all zoos and animal attractions in Wales. For those who responded, we've been offering advice and support throughout the COVID-19 pandemic. Most of those that have liaised with us have received funding from Welsh Government and/or other organisations. Officials continue to monitor the situation.

Janet Finch-Saunders MS, Member for Aberconwy: Thank you, Minister. The saying goes, 'You can't furlough fish'. Zoos across Wales have a duty to maintain animal welfare. This costs thousands of pounds, such as £118,000 a month for the Welsh Mountain Zoo, the national zoo of Wales. During lockdown, zoos have been pushed towards the jaws of death. There has been talk of euthanasia at places like Borth Wild Animal Kingdom and Anglesey Sea Zoo. As the sector has said, there should have been special funds recognising that they have to stay functioning, even when closed. Bearing in mind animal welfare, and that the Welsh Government has had a significant Barnett consequential from the UK Government's zoo fund, why have you not established a zoo support fund for Wales to provide this much-needed support? Diolch.

Minister for Environment, Energy, and Rural Affairs: If I can just correct Janet Finch-Saunders: the Welsh Government has not had significant funds in a Barnett consequential. The UK Government have indicated we will get some later this year, but, clearly, if we'd waited for that, there would have been animal welfare issues, which there haven't been.

We didn't feel we needed a specific zoo fund, as you referred to it, because, from the outset, we provided all the licensed zoos and animal attractions with details of the existing schemes that you had. I know the Welsh Mountain Zoo has publicly stated they have received funds from the economic resilience fund, and also that they've had a loan from the Development Bank of Wales, both of which, obviously—one was from the Welsh Government, non-repayable, and the other was from the Development Bank of Wales, which was set up by the Welsh Government. I understand also there is an application in from the third sector resilience fund, and I think that is the area that the consequential will come from the UK Government. But I want to be very clear that we haven't had that funding. A questionnaire went out to all zoos and animal attractions, as I said, at the—probably not right at the start of the pandemic, but certainly in April. And we've been able to show that that funding is available without setting up a specific scheme for the zoos and animal attractions.