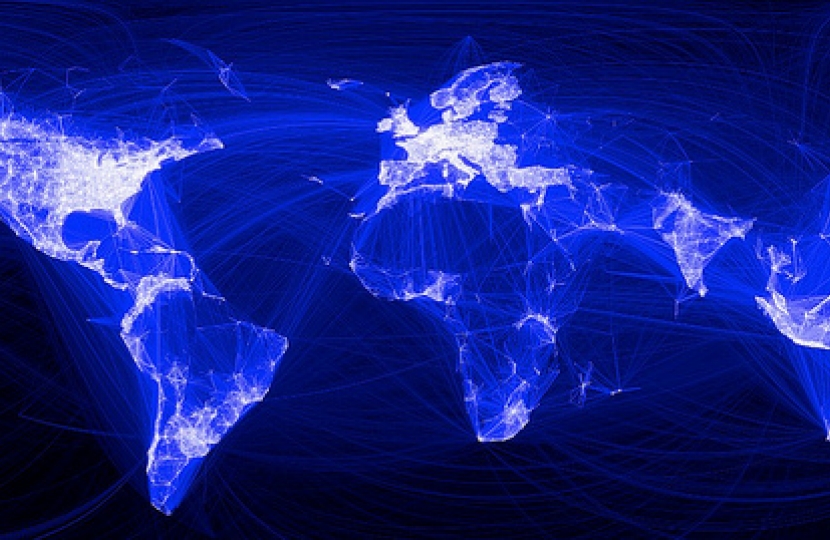 After finding that a number of premises are unable to upgrade to superfast in Penrhyn Bay, Janet Finch-Saunders, Assembly Member for Aberconwy, has spoken out about the ridiculousness of the Welsh Government and Openreach’s refusal to finish connecting premises where the infrastructure build has been started and then stopped.

“Through working on a number of cases concerning superfast availability across Aberconwy, it has come to my attention that there is a serious issue in Penrhyn Bay.

“In some instances, I know that despite a telegraph pole outside homes having fibre attachments, residents are unable to upgrade. Indeed, the Welsh Government and Openreach are refusing to complete connectivity even though the build work was started as part of the last rollout.

“Even thorough holding Lee Waters AM, Deputy Minister for Economy and Transport, to account, neither he nor the Welsh Government are realising the ridiculousness of not arranging for premises in communities like Penrhyn Bay to be upgraded when money and man power has already been spent on commencing the connectivity process.

“Like his predecessors, the Deputy Minister has failed to live up to the promise made in 2011 that all premises in Wales will be upgraded by 2015.

“When considering that more people are working from home, the importance of broadband to businesses, and children in undertaking their homework, it is quite staggering that this new rollout is not upgrading even the most densely populated of areas, even where money has been spent on the process.

“Really, the situation is quite irresponsible and reflects very badly on the Welsh Government”.