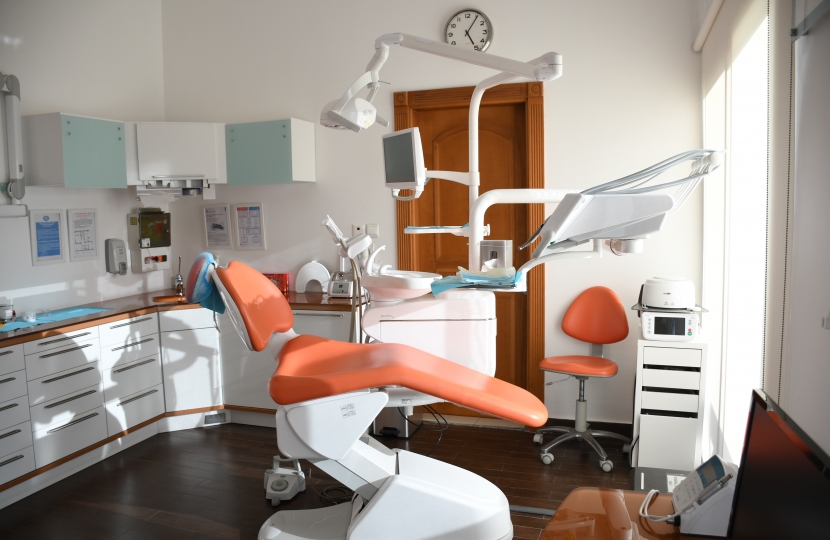 The Member of the Welsh Parliament for Aberconwy – Janet Finch-Saunders MS – has spoken of her concern about the impact of local dental practice closures on local residents. Over the past week, and as a means to gain clarity for her constituents, Mrs Finch-Saunders has undertaken meetings with officials from Betsi Cadwaladr Health Board (BCUHB) and has submitted the following Written Question to the Welsh Minister for Health:

“What steps has the Welsh Government taken to ease the pressures faced by dental practices throughout North Wales, following the announcement of two clinic closures scheduled for early 2021?”

According to reports, at least 12,000 NHS dental patients have been affected by the decision to close two North Wales practices. BCUHB says that there had been more than 8,000 NHS patients treated at the Colwyn Bay Bupa practice and just over 4,200 in Caernarfon in the past two years. There are currently 8 other GDS dental practices in Colwyn Bay and Llandudno. These practices provided access for 22,658 unique patients during the 24 months to March 2020.

“Understandably, I have been approached by many concerned constituents who are already feeling the impact of last week’s announcement. As a result of this news, I have undertaken meetings with officials from BCUHB to discuss their immediate plan of action, with confirmation that local health teams have begun to explore several options as a matter of urgency.

“But the future of dental care for at least 12,000 patients across North Wales cannot be left to BCHUB alone. This is why I have submitted a Written Question to the Welsh Health Minister, Vaughan Gething MS, and I urge him to respond to this query as a priority.

“I am incredibly disappointed by the way that the Welsh Labour-led Government has behaved towards dentists and their patients during the present Coronavirus pandemic. Often, their approach to this essential health service felt as only a secondary after thought.

“Industry officials are now warning that the current backlog could be storing up many issues for the future, with service providers requiring to pivot their focus onto urgent and emergency cases in the short term. The closure of these two practices will only compound the issue in North Wales, where the potential for a dental health crisis remains a daunting and stark reality.”