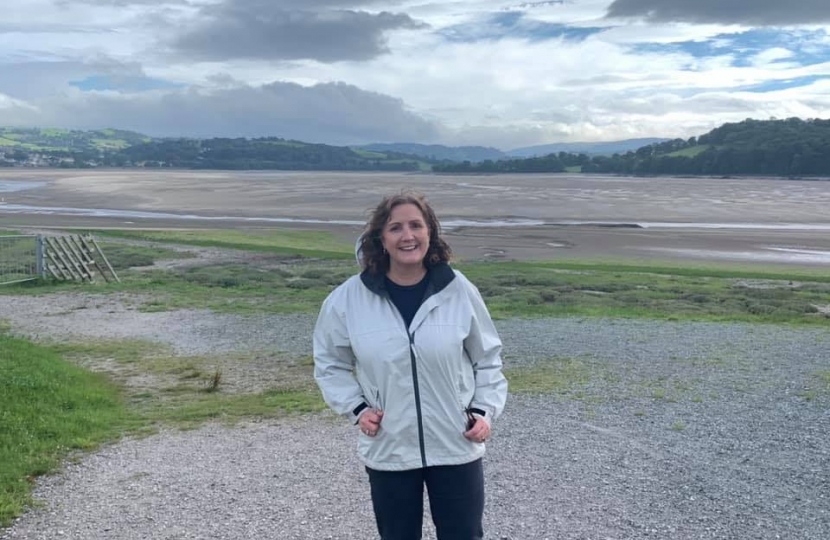 Her calls came during questions to Lesley Griffiths MS, the Welsh Minister for Environment, Energy and Rural Affairs. Storm Francis hit the UK between the 24 and 27 August 2020 and featured very severe wind gusts and rain. The storm witnessed approximately 40 individuals rescued from chalets in Bethesda, as well as people from five houses rescued in Beddgelert.

Commenting on her calls for funding, Janet said:

“In August, Storm Francis wreaked havoc in North West Wales with the A55 submerged in Abergwyngregyn, individuals rescued from chalets in Bethesda, and businesses ruined in Beddgelert.

“With this in mind, I am astounded to find that the 2020-2021 Welsh Government Flood Risk Management Capital Investment Scheme includes no funding that will clearly benefit the residents of Beddgelert, Abergwyngregyn, Bethesda, nor historic properties of Gwydir, in the short term.

“These instances of flooding are happening far too often, making plain the true threat of climate change to the towns and villages of North West Wales. As such, the Welsh Government must urgently increase funding for flood risk schemes in those areas affect by the latest storm.

“On behalf of the whole of Wales, I have also asked the Minister why no specific emergency funding for flood relief was announced following Storm Francis. Communities risk being left adrift without the necessary financial assistance required to rebuild their businesses and livelihoods.”