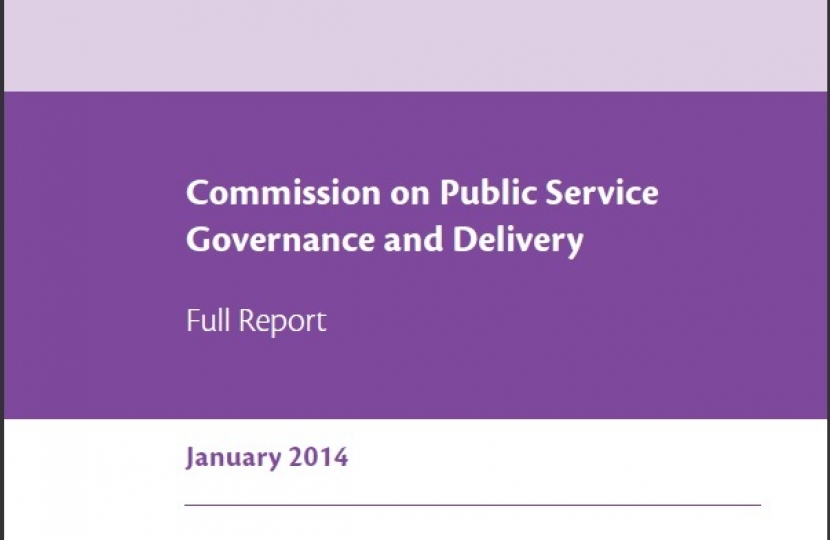 Far from ending the speculation over the future of local government, the report recommending local authority mergers to reduce 22 Welsh councils to between 10 and 12, has set out challenging and difficult decisions.

This has been a worrying time for many council workers and their families due to seemingly endless speculation about their jobs. Carwyn Jones must now end the uncertainty and give a clear indication as to the Welsh Labour Government’s intentions for reform and how this will affect hardworking people.

What matters to hardworking families is not the intricate structures of local government, but that vital frontline services are delivered efficiently and to a high standard.

While there is a discussion to be had about how local authorities should be configured and how vital public services should be delivered, no one should be fooled into thinking that current structures are to blame for failings in health and education.  Welsh Labour, in power continuously since 1999, has twice reorganised the NHS, most recently reducing the number of health boards from 22 to seven, yet standards and waiting lists in many areas are getting worse.

Indeed, big is not always beautiful.

Welsh Labour has consistently blamed the decline in education standards on the structures of local government rather than recognising its meddling in the curriculum, refusal to properly fund our schools and burying teachers in bureaucracy.

There are many coherent arguments for and against mergers, but the current make-up of local authorities must not be used as a scapegoat for Labour’s 15 years of failed NHS and school policies.