“Welsh Government is failing to attract International Visitors to Wales” 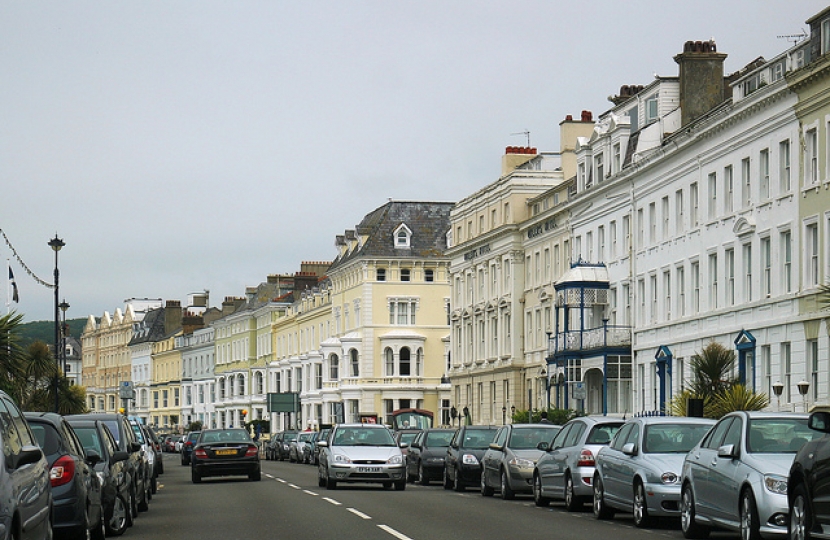 Following the release of the Wales Tourism Performance Report :  January to September 2018 , and its finding that there has been a 13% decrease in the number of international visitors, Janet Finch-Saunders, Assembly Member for Aberconwy, has called for major reform of the Welsh Government’s tourism marketing strategy.

“As a Member who has the privilege of representing a constituency which is at the forefront of the tourist industry in Wales, I am passionate about seeing the sector thrive.

“Sadly, the Welsh Government has given the industry a bit of a battering during recent years through the lack of support with business rates, threats of a tourist tax, and a failing marketing strategy.

“By now, I am a well-known critic of the Welsh Government’s management of Visit Wales and promotional efforts. Indeed, who could forget the scandalous 1.7million 60 second video.

“It seems that my concerns are sadly being proven right as what the report published today has just revealed is that there has been a major decline in the number of international visitors to Wales – the worst fall in the United Kingdom, and in antithesis to Scotland’s 13% increase!

“It has been found that the number of international trips to Wales during January to September 2018 fell to 784,000 trips.

“Cleary, the Welsh Government is failing to attract International Visitors to Wales.

“The Welsh Government has the leavers at its disposal to help hotels and tourist businesses appeal to a greater global audience, so I have written to Dafydd Elis-Thomas AM, Deputy Minister for Culture, Sport and Tourism, asking for a review of his international marketing strategy and whether we can have industry led campaigns going forward.

“We have so much to offer here in North Wales, our tourism industry is very well represented by Go North Wales, the region is the capital of outdoor experiences, and the effort of private businesses to promote themselves is unquestionable.  However, it is now incumbent on the Welsh Labour Government to acknowledge the value of businesses across North Wales by giving them the leavers, resources, and leading role in promoting the industry and designing campaigns going forward”.

Following the 13% decline in the number of trips by international visitors to Wales, will the Deputy Minister undertake a review of the Welsh Government’s marketing strategy and look to have an industry rather than Welsh Government’s led campaign?