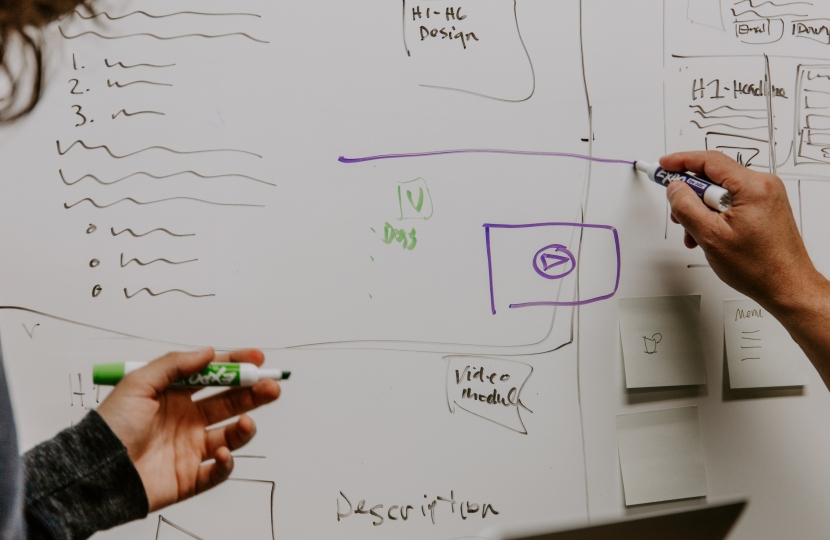 As part of her long-standing campaign to improve local road safety, the Member of the Welsh Parliament for Aberconwy - Janet Finch-Saunders MS – had today (12 January) welcomed proposals to reinstate the previous width of the footpath leading up to Glan Conwy’s A470 crossing, so that parked cars are clear of the visibility splay.

The new design comes following local visibility and speeding concerns. It is a result of the Member’s continued petitioning on this issue, with Welsh Government officials and representatives of the Trunk Road Agent recently meeting at the site to discuss improvement options. As an interim and temporary measure, additional signs have been placed on the approaches to the crossing.

“Following concerns raised about the safety of the zebra crossing in Glan Conwy, I was most pleased to make urgent representations to the Welsh Government which resulted in the introduction of temporary signage.

“Officials also pledged to undertake the development of a new design of the approach and junction surroundings so as to improve forward visibility to the crossing. I am most pleased that this design has now been completed.

“The proposals include plans to reinstate the previous width of the footpath leading up to Glan Conwy’s A470 crossing, so that parked cars are clear of the visibility splay. It also includes the careful relocation of cycle hoops so as to protect all road users.

“Also included in the plans are new ‘ARAF/SLOW’ markings to be inscribed on red mats as you approach the junction, as well as buff coloured high friction surfacing and the zig-zag markings to be reapplied. Taken together, these precautions should assist drivers to moderate their speed in good time.

“I remain ardently committed to finding sensible solutions to local traffic issues which benefit both road users and pedestrians. This recent success shows the power of local campaigns, ensuring that the voices and concerns of residents are heard by the administration in Cardiff Bay.”